No items found.
Pricing
Product is not available in this quantity.
Investor Portal

Everyone has heard of big data, but we tend to underestimate 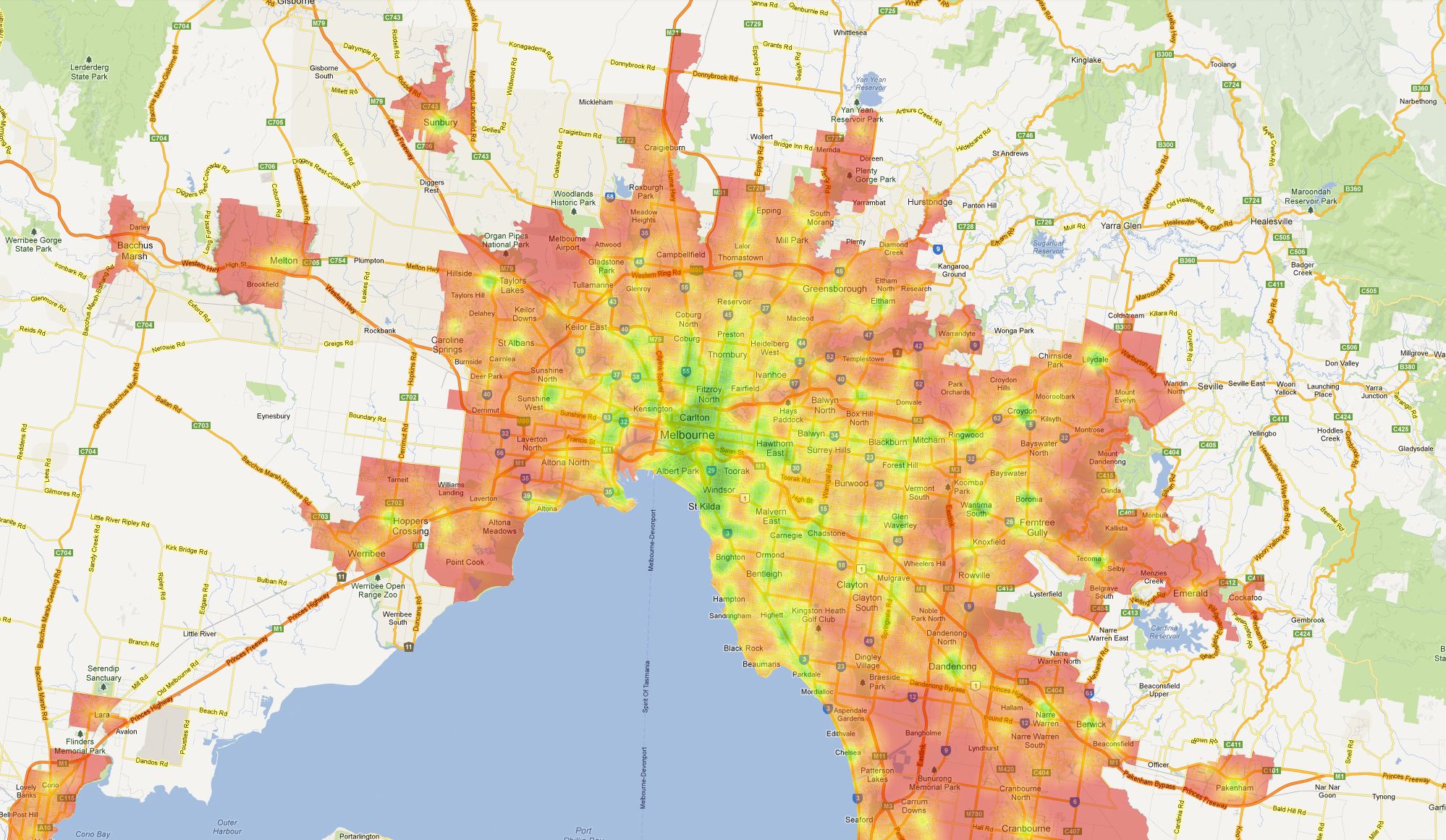 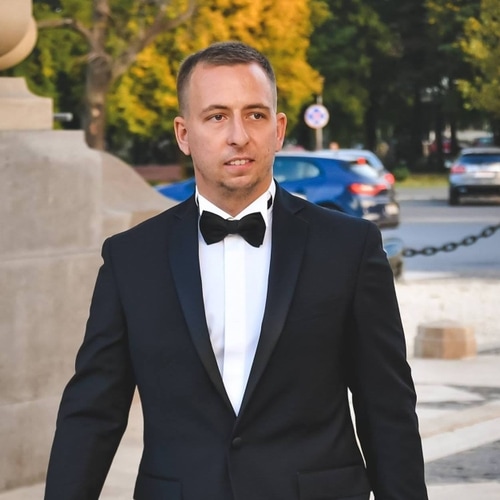 Everyone has heard of big data, but we have tended to underestimate how it will change some markets. The property market, unchanged in its basic dynamics for decades, is going to see a major change as property data – the secret sauce of property development– and machine learning, the ultimate tool for uncovering hidden high growth pockets, become mainstream/

Machine learning (ML) will ultimately remove the mystery, guesswork, and gut feel of property investment. We, and some others, have already started using long-term analysis of a mix of property data points to identify locations that are set for rapid price growth.

Technology is disrupting all markets and property is no exception. We expect that there will be a small window where early adopters will make super profits using technology, but then the whole market will catch up and it will become impossible to make the same profits.

In our use of machine learning, we still recognise that property decisions are deeply personal for most people, but the size of the debts people are now carrying, and the risk that comes with it, means people should rely on more objective data.

I believe the days of pure gut feel are gone. I much prefer to rely on what statistics tell me about an area than an agent or a developer (and I am one). That is why we developed a machine learning approach to property identification, and our algorithm shows us areas that have latent rapid growth potential.

Machine learning can uncover this type of difference in locations well before human analysis can, and that is how pockets of super-profits will be found. At least until everyone is doing it.

Another disruption that is coming is joint developments. Increasingly we will see landowners being offered the opportunity to become joint venture partners in developing their land. It is an approach that reduces transaction costs and allows the landowners, with no development expertise, to share the upside gain once the property has been developed.

It may seem like a novel approach now, a different way of doing things but, to me, that is what disruption is about, replacing the old model with one that is more equitable.

I also predict that blockchain will further disrupt property in ways we can hardly imagine. But right now I can easily envisage blockchain technology being used to enable tokenization or factional investment, thereby allowing people who may not have a deposit to still participate in the property market. It will also provide global investors access to a wide pool of investment opportunities. Watch this space.

Good old gut feel and trust have been essential to property transactions in the past. Today, we are seeing both replicated by technology. In ten years the landscape will be transformed.

Virtual Tours have 497% more engagement than compared with photos